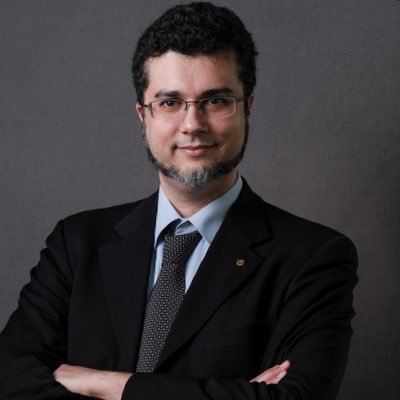 Stefano Zanero received a Ph.D. degree in Computer Engineering from the Politecnico of Milano university, where he is currently an associate professor. His research interests focus on cybersecurity: cyberphysical systems security, computer virology, malware analysis, financial fraud, and in general data analysis applied to security.

He has been a speaker at international scientific and technical IT conferences such as Black Hat, Hack in the Box, and CanSecWest. Besides co-authoring books and scientific articles on information security, he is in the editorial board of 3 academic journals, including “Computers&Security”. He has also been the author of the "Security Manager's Journal" column on Computer World Italy, for which He have won a journalism award.

In 2004 he founded Secure Network, a market leader in Italy for penetration testing and boutique security consulting, based in Milan and London. In 2011 he co-founded 18Months, a firm specializing in cloud-based applications for mobile ticketing. In 2016 he co-founded BankSealer, a spinoff of Politecnico delivering machine learning solutions for banking fraud detection.