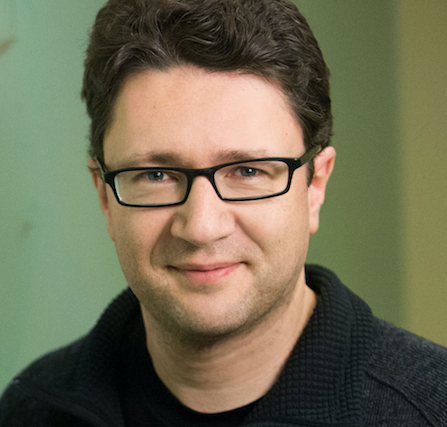 Engin Kirda is a professor of computer science at Northeastern University. Before that, he held faculty positions at Institute Eurecom in the French Riviera and the Technical University of Vienna, where he co-founded the Secure Systems Lab that is now distributed over five institutions in Europe and the United States. Kirda’s research has focused on malware analysis (e.g., Anubis, Exposure, and Fire) and detection, web application security, and practical aspects of social networking security. He is a co-founder of Lastline, Inc., a Silicon-Valley based company that specializes in the detection and prevention of advanced targeted malware. Additionally, he co-authored more than 100 peer-reviewed scholarly publications and served on the program committees of numerous well-known international conferences and workshops.