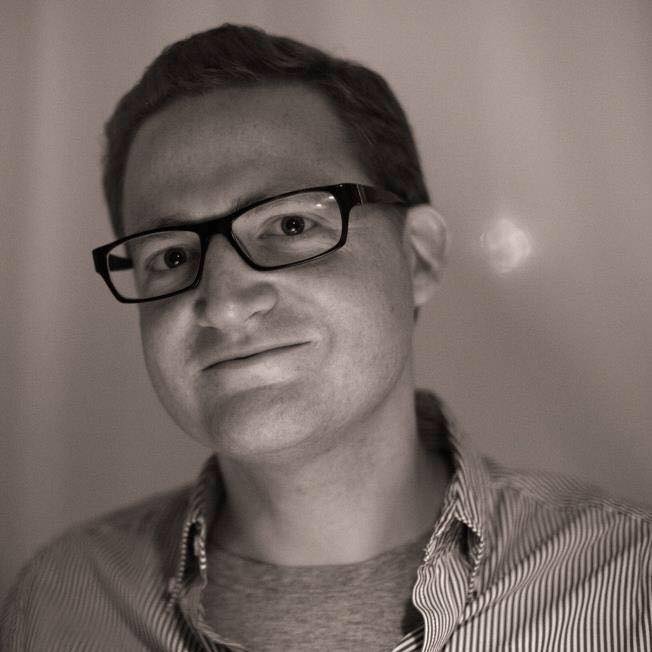 Collin Mulliner is a security researcher and software engineer and spends most of his time working on mobile and smart phones. Collin is interested in vulnerability analysis and offensive security as he believes that in order to understand defense you first have to understand offense. Collin received a Ph.D. from the Technische Universitaet Berlin

in 2011, and a M.S. and B.S. in computer science from UC Santa Barbara and FH-Darmstadt. Lately Collin switched his focus to the defensive side to work on mitigations and countermeasures. Collin co-authored The Android Hacker's Handbook.